Why Indian players are wearing band on their arm? 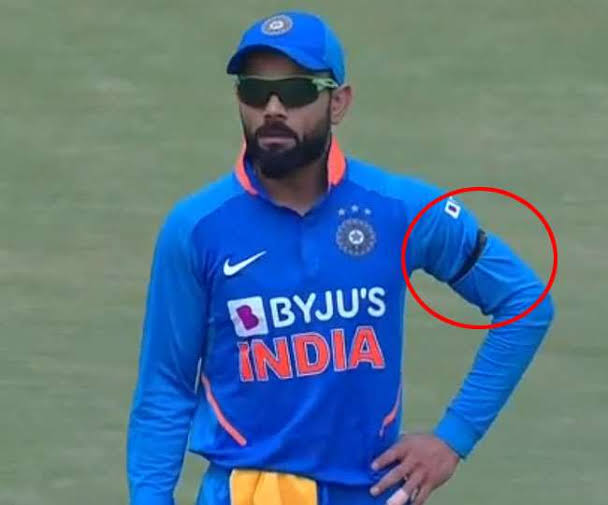 Today is 3rd ODI of Paytm trophy between India and Australia, so far series is 1-1 and decider is being played today at Bangaluru ,today Indian players are wearing black band on their arm to pay tribute to former Indian cricket player

BAPU NADKARNI.
He was born 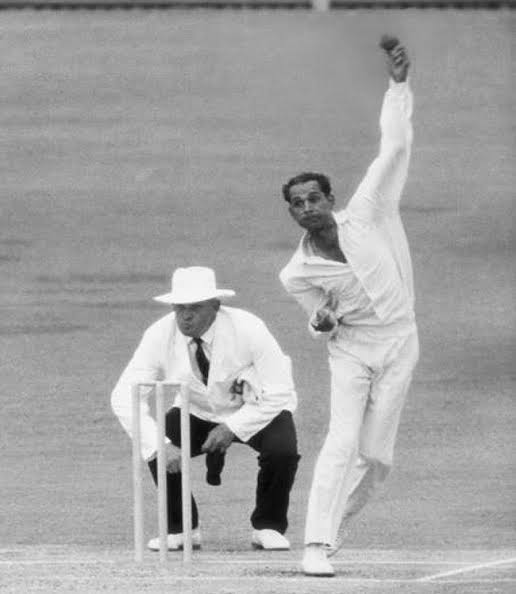 on April 04, 1933, in Nasik, Maharashtra, he as got best economy of 1.67, and bowled most maiden overs.
His further stats are below
https://m.cricbuzz.com/profiles/5579/bapu-nadkarni