Amazing facts about President of India 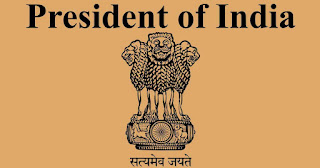