Rishi Kapoor, is no more now

and another soul of the Indian cinema has passed. This week has been very bad as within two days 2 versatile actors of Indian cinema
has passed away yesterday Irrfan Khan today Rishi kapoor.
He was battling with the cancer from last few years, yesterday he was admitted to the hospital due to problem in breathing. He started his career as child artist and soon came in lead role as well. He received national film award for child artist for " Mera naam Joker".He was a romantic hero of his time. 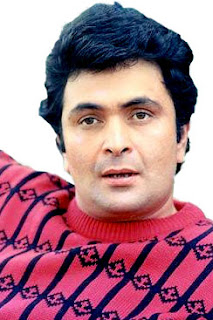 May his soul rest in peace.
The whole cinema fraternity is saddened by the back to back two sad news of demise of Irrfan Khan and today Rishi Kapoor.
Film india National