Why to vote for Modi again? Read this.. 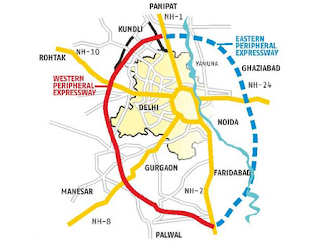 These two expressways will form a ring road around the Delhi which helps to avoid the vehicles to enter in Delhi, which used to go through Delhi to reach other destinations. 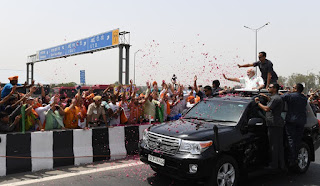